Dr. Bryant Jeffers, inventor of the first working Time Machine®, passed away last Monday in the year 1519. The device, known as the Pastbox™ to Dr. Jeffers and Mel Kynan of the Registered Trademark Bureau, was used approximately once in Mesoamerica. While Dr. Jeffers’ invention could have revolutionized human culture, he never garnered success in our space-time reality. After that first successful mission, the mission sundered space-time in twain, creating an alternate parallel timeline. Though there is no real way to know, the lucky doppelgangers of Earth-II are most likely enjoying the fruits of Dr. Jeffers labor.

After Dr. Jeffers exited the Pastbox™, he found himself in the swamps of Tenochtitlan where he was greeted by Aztec hunters. He indulged in ripe virgins, even riper tomatoes and even ripest Xochimilco before warning the Aztec King, Montezuma II, of the dangers of the Spanish Conquistadors and presented him with a loaded M1911© pistol. This technology was welcomed without question; however while speaking to a council of warriors, Dr. Jeffers dropped his iPhone® G4. Disliking the sleek design, the iPhone infuriated the warriors. Though Dr. Jeffers protested, the council lackadaisically labeled him a demon and brought him to an alter in the Tlatelolco Marketplace. There his ribcage was ripped apart as a gesture of forgiveness towards the deity Quetzalcoatl, the god of badly designed tools. Dr. Jeffers was 52. But technically -439 in the timeline of our universe.

Dr. Jeffers is succeeded by no one as his life now only exists in an alternate universal timeline. His wife never met him and ended up settling for the first man with whom sex wasn’t unbearably awkward. His body was cremated by Spanish Conquistador Hernán Cortés who assumed it was some random dead Spaniard in a funny costume.

Following experts’ guesses as to the fate of the alternate universe timeline Dr. Jeffers’s Pastbox™ created, Montezuma II single handled stopped the Spanish Colonization of the Americas by shooting Hernán Cortés in the face. In that timeline Dr. Jeffers is a hero to the United States of the Aztec Empire and their booming gun-based economy. Flowers can be sent to the year 1519.

(As featured in The Player Piano Player Periodical Volume V) 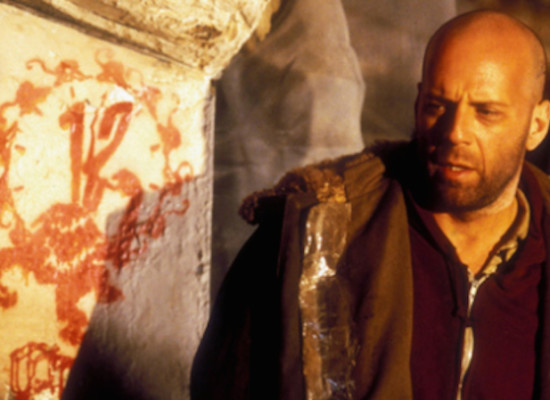 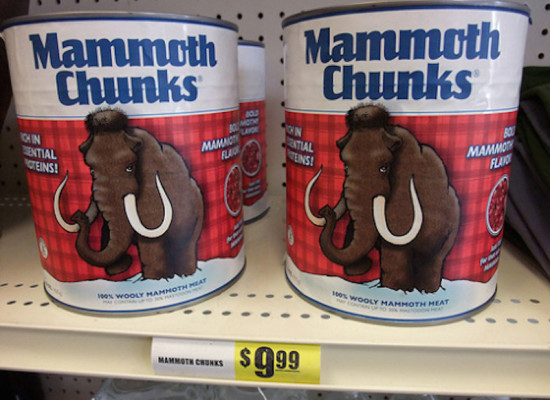 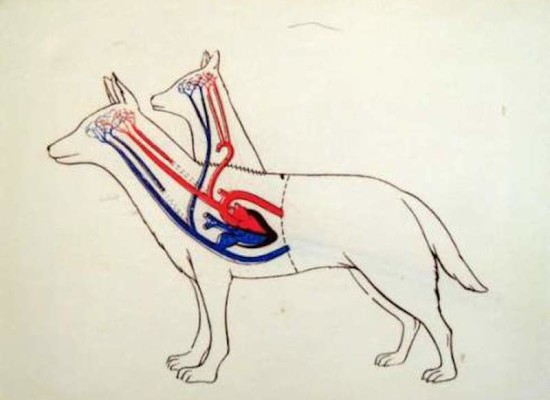